The Gospel According to Marcia

The Gospel According to Marcia

Celebrating the memories of her Boston childhood, Marcia’s extraordinary voice will fill Theatre Royal alongside a 12-member choir and live band.

Marcia will share intimate stories of her childhood immersed in the faith and culture of Black American churches.  From the age of 10, Hines spent her Sundays accompanying her blind aunt, Florence James, to four churches in inner city Boston – where her Aunt was the leader of the church choirs. The guidance and tutelage of her Aunt in the art of singing propelled Hines to Australia, and the lead role in ‘Hair’, at the age of 16. Four years later, she was the first black woman – anywhere – to play Mary Magdalene in ‘Jesus Christ Superstar’.

An unmissable concert celebrating the joy and heartbreak that defines the art and culture of African American churches.

Marcia is an inspiration to women and Australians everywhere. She received the Order of Australia (AM) in 2009 for her services to the Australian Entertainment Industry as a performer, judge and mentor, and to the community through a range of charitable organisations. Marcia has performed on stages of every size, been inducted into the ARIA Hall of Fame, and her role as a judge on Australian Idol has won her another generation of young fans.

“In a country that still struggles to reflect and celebrate diversity in popular culture, Marcia Hines is one of Australia’s most inspiring success stories” – ABC Double J 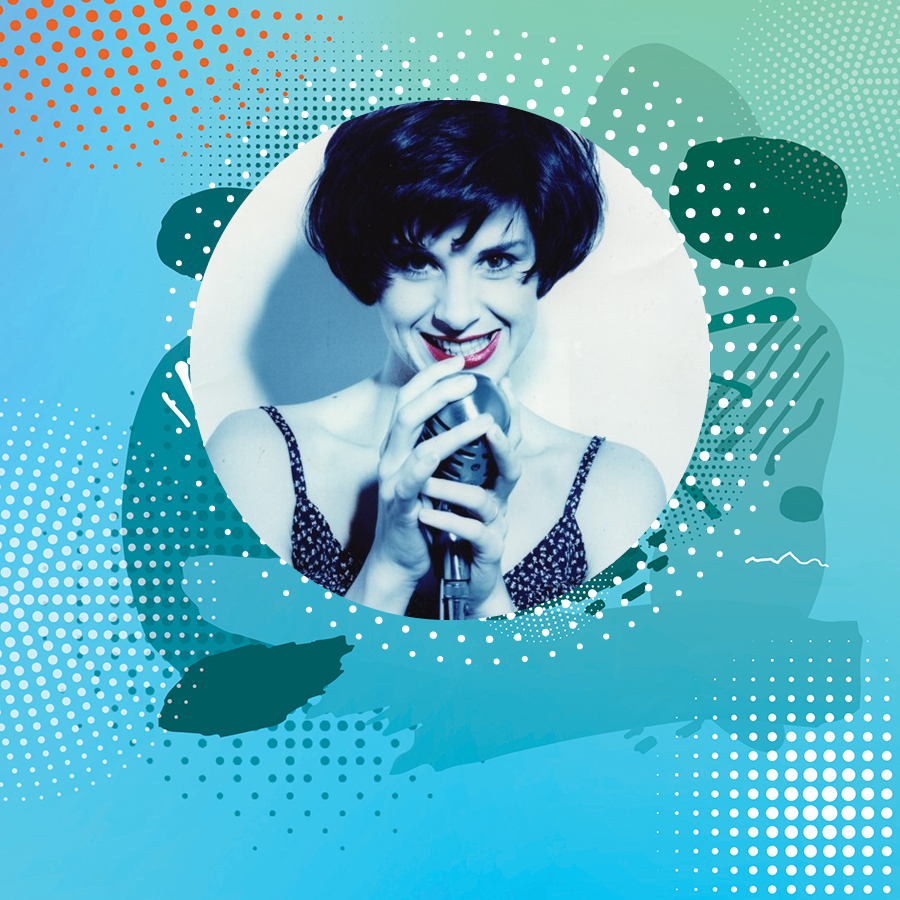 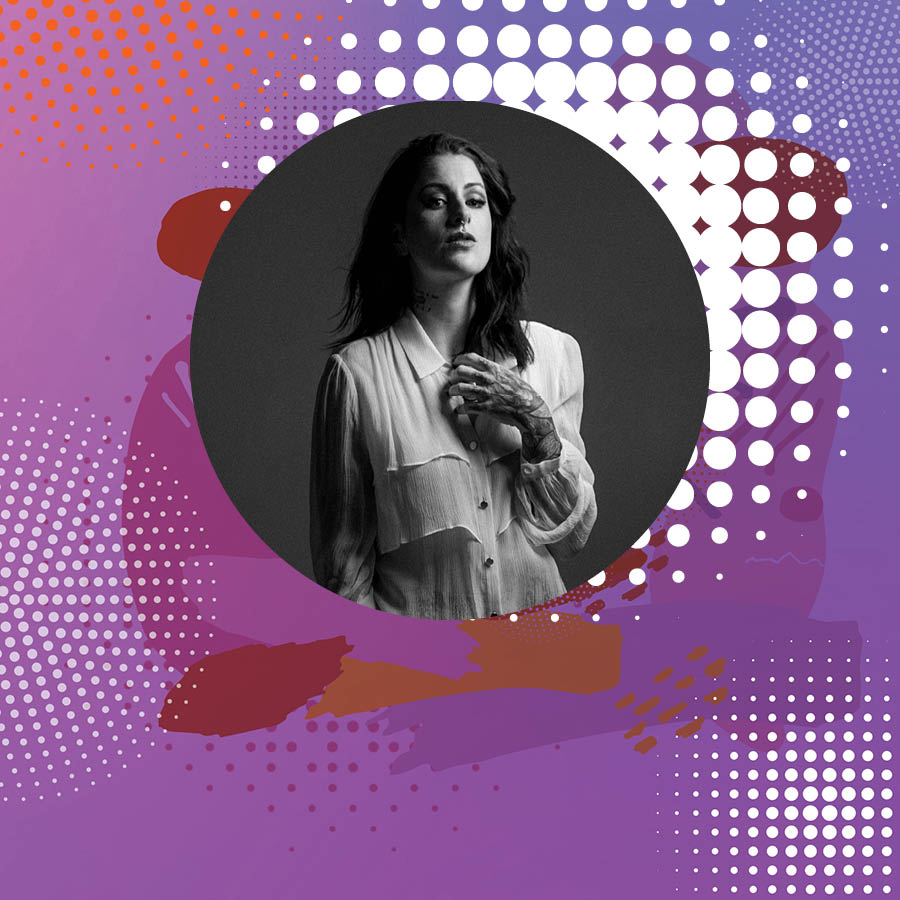 Motown Under the Stars 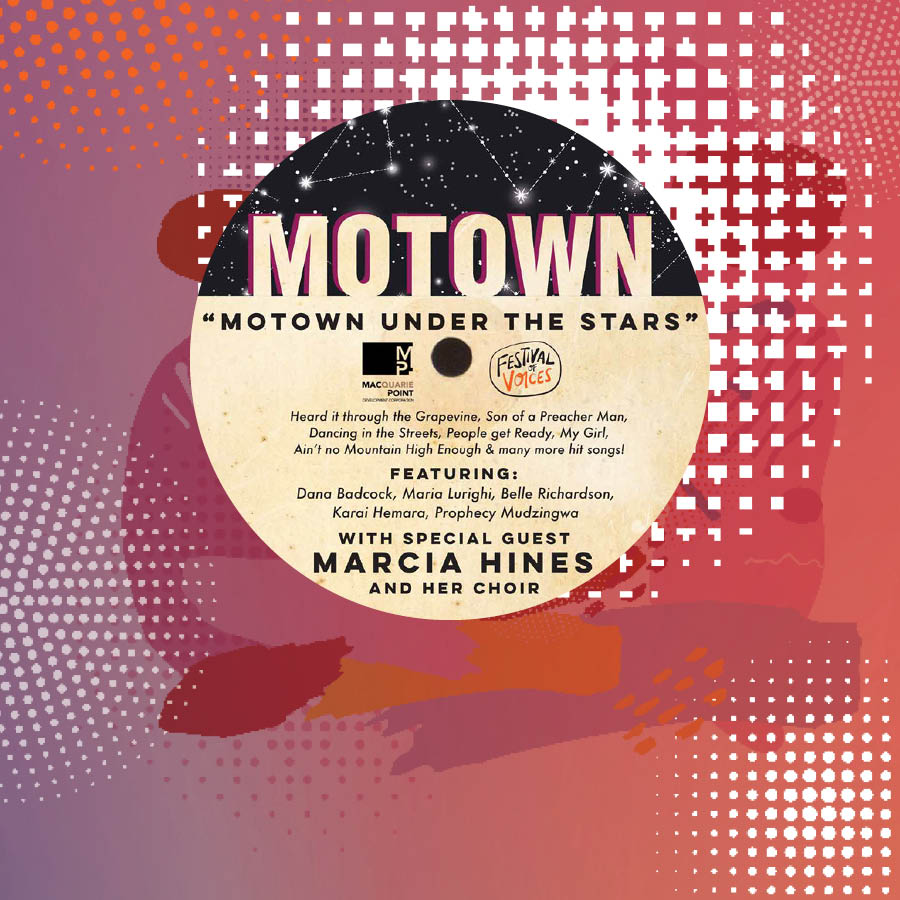 Assistive Listening:
The Theatre Royal Main Stage is equipped with an Assisted Hearing Service that offers amplified sound through dedicated headphones or using a neckloop that interacts with modern hearing aid devices. This equipment can be collected, complimentary, from the Box Office. There are a limited number of these units and bookings are essential. Please contact the Theatre Royal Box Office – 03 6146 3300 to discuss your needs and reserve a device for your attendance and the team will ensure that the equipment is ready for your collection on arrival.

Face masks:
While face masks are not mandatory at any FOV events, you are more than welcome to choose to wear one.

Physical Distancing:
This event is in a theatre-style seated venue with additional round cabaret tables. Please be mindful of physically distancing from others when moving through the foyer at the beginning and end of this event. 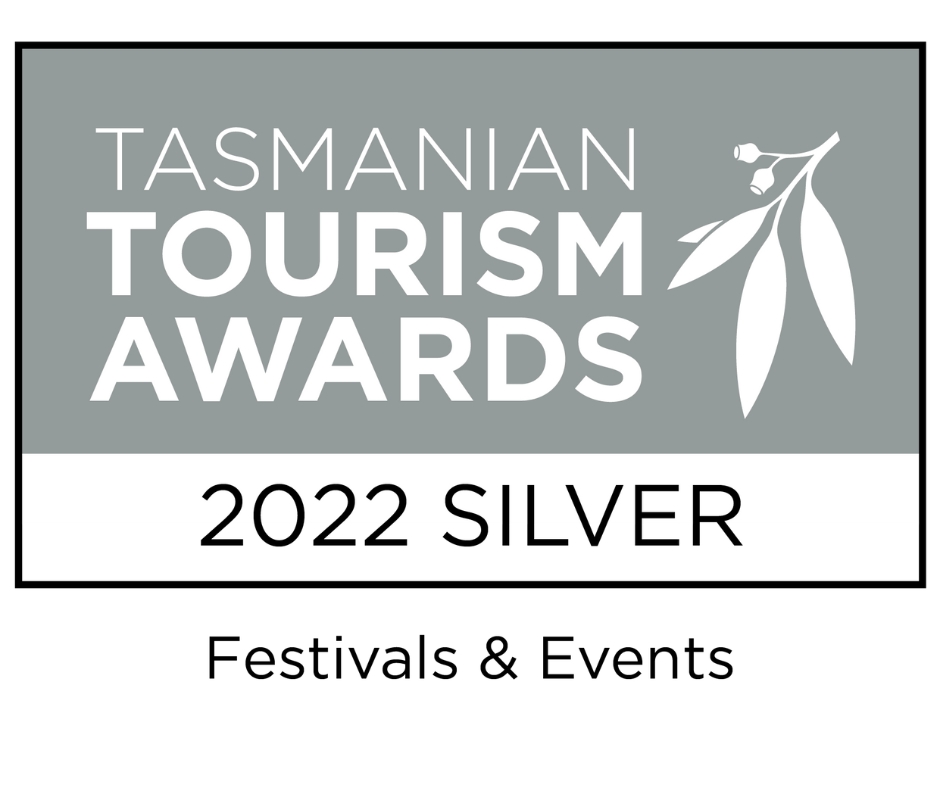