Michael Waugh – Up close and personal

Michael Waugh gives a profound new voice to the Australian experience. His insightful storytelling cuts to the heart of everyday life.

Since his 2016 debut, Waugh has released three albums of deeply relatable, emotional story songs based on characters and events from around his hometown of Maffra in Eastern Victoria. Fans of the singer-songwriter have rusted on to his uniquely Australian narrative style – and they proudly wear the red and black checked shirt as a sign of their connectedness – uniformed members of team Waugh.

On Waugh’s fourth studio album, ‘The Cast’, the roll call of characters has broadened.
‘Dirty River’ is a tribute to Waugh’s adopted hometown of Melbourne. In ‘Real Estate’ he dreams about better lives that might be lived, and in ‘Swollen’, a bold, brave and brutal mission statement to the album, Waugh addresses his experience of an eating disorder. While the album might be book ended by ‘Swollen’ and ‘Sleepless’, painfully honest stories from the perspective of a haunted soul, the title of the album – and the title track – are about healing.

Written and produced through the time of Melbourne’s COVID lockdown, the emotional core of the album is Waugh’s tribute to his parents who both died within 6 weeks of each other, just before Melbourne’s first lockdown in 2020.

Performing in Ulverstone and Hobart

“Michael Waugh has established himself as one of Australia’s finest songwriters.” Stuart Coupe – author, music commentator and radio presenter

“I see the pictures he sings about while laughing and crying at the same time. A gifted story teller.” Felicity Urquhart

“Experiencing his new record, made me feel like I’d encountered something that had genuinely made me a better, more empathetic person.” Josh Cunningham – The Waifs

“So honest, so real you feel as a listener you’ve known him your whole life. It’s amazing how his songs can be so personal and yet so universal.” Nick Wolfe – The Wolfe Brothers 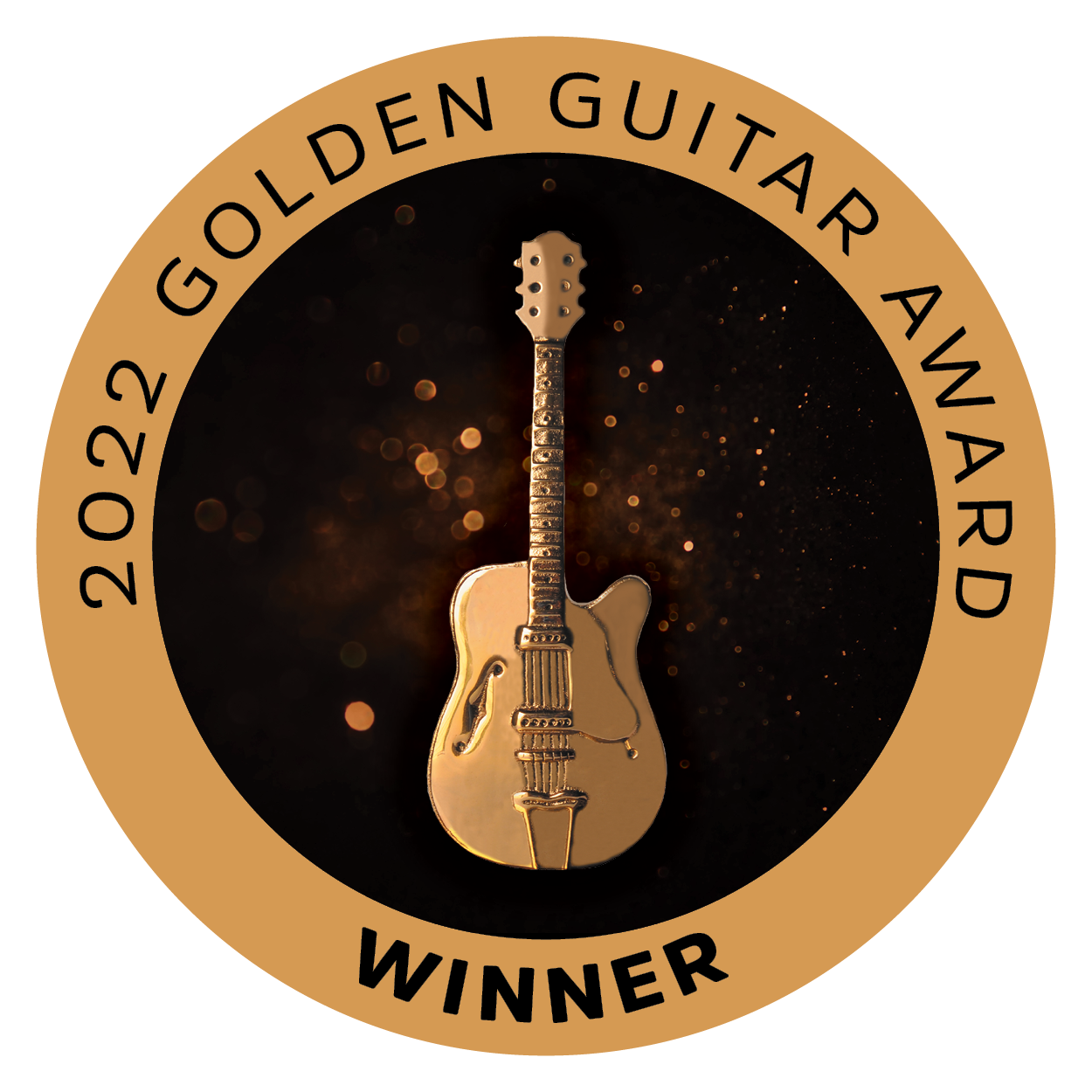