Under the dazzling and dextrous baton of Graham Abbott, considered to be one of the world’s champions of Handel’s music, The Festival of Voices Workshop Choir together with Hobart Chamber Orchestra will perform Four Coronation Anthems. This is a concert that is sure to delight and thrill – from the well-known and emphatic Zadok the Priest to the tender subtlety of My heart is inditing. This is Handel through the ages, in four very personal, and uplifting choral works. As a bonus, The Allegri Ensemble will perform a bracket of ravishing choral music. This concert is choral music that will kindle your heart and warm your soul.

“I’m thrilled to have been invited to return to Festival of Voices in 2022. After so much disruption to all our lives since I conducted the Cherubini Requiem in 2019, the thought of making great choral music again with so many dedicated singers is very exciting. Handel’s four Coronation Anthems, among them the famous Zadok the Priest, will be the perfect tonic for those of us who love the sound of a massed choir and orchestra in full flight.” – Graham Abbott

One of the lasts acts of King George I before his death in 1727 was to sign “An Act for the naturalizing of George Frideric Handel and others.” Handel’s first commission as a naturalized British citizen was to write the music for the coronation later that year of King George II and Queen Caroline on 11 October.

These four splendid anthems have since retained a position at the heart of the English choral tradition. The popular anthem Zadok the priest has been performed at all subsequent coronations, and Handel’s other contributions to the royal occasion - Let thy hand be strengthened, The King shall rejoice, and My heart is inditing - have the same majestic grandeur, with affecting contrasts between different sections of the sacred texts.

A graduate of the Sydney Conservatorium, Graham Abbott has been Conductor-in-Residence at the Elder Conservatorium of Music, University of Adelaide, Musical Director of Adelaide Chorus and Melbourne Chorale, Associate Conductor of the Melbourne Symphony Orchestra, and Guest Chorus Master for the Royal Scottish National Orchestra.

Graham has conducted all the major Australian orchestras, opera companies, choral societies and new and early music ensembles. A recognised and respected enthusiast for the music of Handel he has conducted Messiah on more than seventy-five occasions in Australia, New Zealand and the UK and given first Australian performances of works including Athalia, Ariodante, Agrippina and La resurrezione.

This year Graham continues in his role as Artistic Director for Hayllar Music Tours. He will conduct the inaugural Richard Gill Memorial Festival of Strings in Melbourne and return to the Auckland Philharmonia Orchestra for Unwrap the Music and to the Adelaide Symphony for the ‘Big Rehearsal’. He will also make his debut with National Opera Canberra, conducting Handel’s Alcina.

“…Graham Abbott does comparable wonders in the pit. In his direction there is so much more on offer than that one afore­mentioned tenor aria. Superbly paced, unforced and clear, his conducting strips away the layers of lush that too often injure Bizet’s delicate orchestration. Along with sweetly tuned playing from the Adelaide Symphony Orchestra, this affords unprecedented insight into the score’s melodic riches and colour. It is like hearing The Pearl Fishers for the first time”
Graham Strahle, The Australian, May 14, 2018

Aida,  State Opera of South Australia
“Graham Abbott’s conducting is marked not only by his control of the grand climaxes but his sensitive accompaniment to the more intimate moments, alert to the surges of passion, with some rapturously lovely woodwind playing, standing out from the impressive contribution of the Adelaide Symphony Orchestra.”

For the first time ever, Festival of Voices has packaged together our major choral concerts for a special price of $200. That’s a saving of up to $89!

By taking advantage of our Choral Concert Package, you will be issued with the best available tickets to all four major concerts, including the double bill of Celestial Harmonies and A Voice from Heaven, where you will hear music rarely performed in Hobart.

Can’t make it in person? Buy a ticket and watch it online 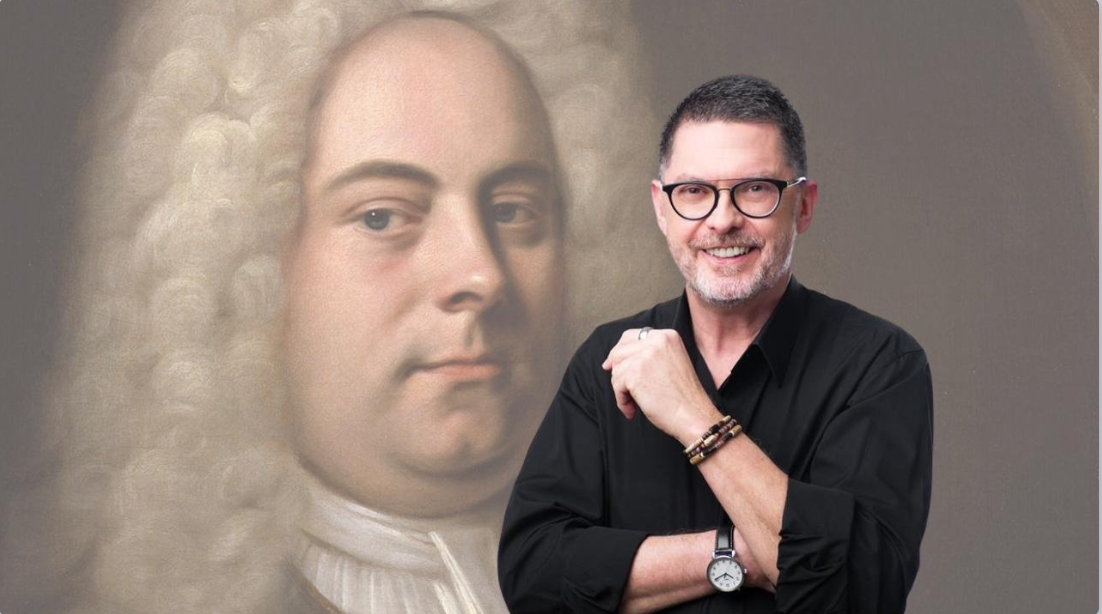