Join us as we sing the four Coronation Anthems composed by classical music’s favourite Anglophile, George Frideric Handel (1685 – 1759). These majestic works are a true celebration of the baroque era, in all its glorious pomp and opulence. The four Coronation Anthems, originally composed for the coronation of George II in October 1727 include ‘Let thy Hand be strengthened’; ‘The King shall rejoice’; ‘My Heart is inditing’; and – the most famous of them all – ‘Zadok the Priest’.

Graham Abbott is one of Australia’s leading Handel specialists and we are delighted to welcome his return to Festival of Voices. In this rousing five-day workshop, participants will experience the complete joy of singing together in preparation for a special headline concert performance.

In a career spanning more than thirty years, Graham has conducted all the major Australian orchestras, opera companies, choral societies and many early music and contemporary music ensembles.

An enthusiast for the music of Handel, he has conducted Messiah with all the major Australian orchestras, in the UK and New Zealand, and given the first Australian performances of works including Athalia, Ariodante, Agrippina and La resurrezione.

Also a respected music educator, Graham was for many years the presenter of the hugely successful Keys to Music program on ABC radio and has most recently been engaged to create a series of Podcasts for the Melbourne Recital Centre and for Universal Music.

“I’m thrilled to have been invited to return to Festival of Voices in 2022. After so much disruption to all our lives since I conducted the Cherubini Requiem in 2019, the thought of making great choral music again with so many dedicated singers is very exciting. Handel’s four Coronation Anthems, among them the famous Zadok the Priest, will be the perfect tonic for those of us who love the sound of a massed choir and orchestra in full flight. – Graham Abbott

This fee will cover the cost of your full souvenir score (valued at $40 – non-refundable), festival accreditation, light refreshments, opportunities to network with like-minded choristers and specially negotiated accommodation rates. This is a unique opportunity to work with Australia’s leading Handel specialist and perform with the Hobart Chamber Orchestra and guest musicians.
*A Booking Fee of $2.00 applies, plus a 2.2% Basket Fee which will be calculated at check-out.

This workshop will be popular with many individuals and small groups, choral society members church choirs and anyone who enjoys a welcoming inclusive environment. Bring a choral friend and come along to the rousing, joyous, feel-good rehearsals. Enjoyment will be enhanced if you can read music.

WORKSHOP SCHEDULESTAY AT THE OLD WOOLSTORE & SAVE 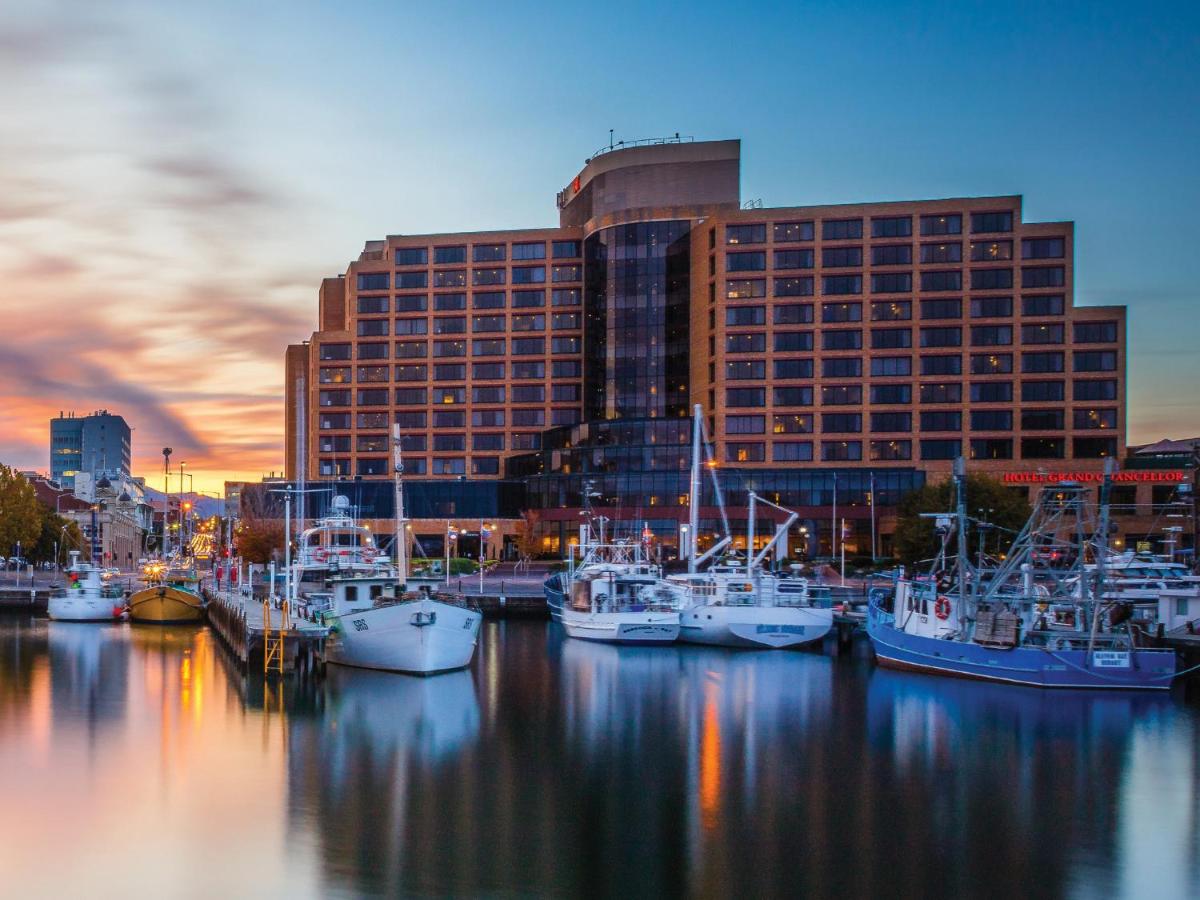 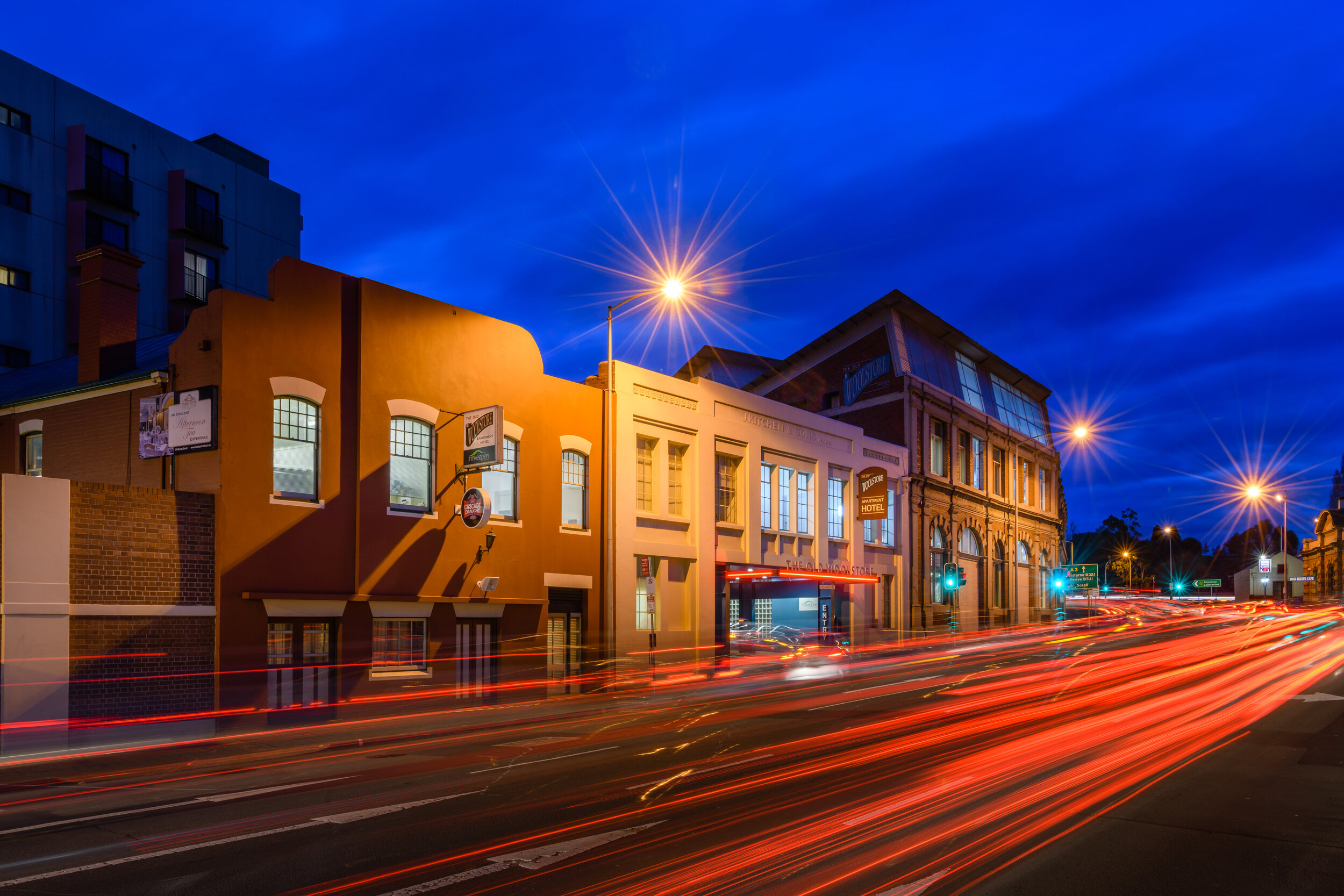 Guide Dogs and service animals are welcome at all FOV events.