A day of learning for teachers and youth choir leaders.

This is a professional development opportunity for music teachers and choir leaders to work with experienced Australian choral conductors and music educators. Topics include recruiting for your choirs, engaging young singers, teaching new material and choral repertoire reading.

Please note: Choirs registered for Young Tasmania Sings have one registration for this event included.

Kate Albury has completed a Bachelor of Arts Music and a Bachelor of Music Education at the Qld Conservatorium of Music, Griffith University, as well as a Masters Degree in Choral Conducting at the University of Queensland.

As Kate’s reputation as a dynamic and gifted choral conductor grew, she was invited to conduct at many festivals and workshops.  She has conducted choirs for the renowned Birralee Choirs, the Celtic Connection Chorus and Choral Connection.  She has conducted the ‘Con Chorus’ at the Queensland Conservatorium of Music.  She is often invited to conduct vocal ensembles for primary, middle school and high school State Honours Ensemble Program (SHEP) around the state of Queensland.  Most significantly, she is regularly invited to join the elite conductors from around Australia to be part of the Artistic Team of the National Gondwana Choral School.

Since 2016, she has worked at St Patrick’s College, Shorncliffe, firstly as the Head of Faculty for the Creative and Performing Arts Department, and now as Head of Culture.  In this time, she has built the choral program in both numbers and reputation.  Kate is in demand as an adjudicator and conductor.  Her greatest passion is to encourage young people to be involved in Choral Music.

Paul Jarman is a frequent guest to the Festival of Voices as a composer, conductor, clinician, presenter and MC extraordinaire!  Over the years, the festival has commissioned and premiered several works written or co-written by Paul. He has touched the lives of thousands of festival goers with his boundless and infectious joy and enthusiasm for all things choral music.

By nature, he can’t help but inspire, not only with his compositions which have a way of challenging every singer to be a better person; but also with his contagious passion, his sincere love of people from all walks of life and his limitless energy.

If you’ve never introduced your choir to him personally or to one of his pieces, you are missing out on an outstanding experience.
Julie Christiansen OAM – Founder, Voices of Birralee

Alongside choirs from Years 1 to 12 in various school sectors, Kerry was the conductor for the Queensland Show Choir’s Poco Voci and a senior conductor for the Brisbane chapter of the Australian Youth Choir for a number of years before moving to Hobart as Head of Choral Music at The Friends’ School. She has held guest conductor roles a with a range of choirs including the Bundaberg Orpheus Singers, Tasmanian Youth Chorale and Hobart Orpheus Choir.

Kerry has coordinated and conducted massed choral events and adjudicated several choral festivals. She has presented workshops for Education Queensland, and associations including Tasmanian Orff Schulwerk Association, Australian Society of Music Educators and the Australian National Choral Association. An enthusiastic singer herself, Kerry has sung with numerous ensembles in both Queensland and Tasmania from small chamber groups to full symphonic choirs.

Kerry is currently Festival of Voices’ Choral Producer and the Tasmanian representative of the Australian National Choral Association. 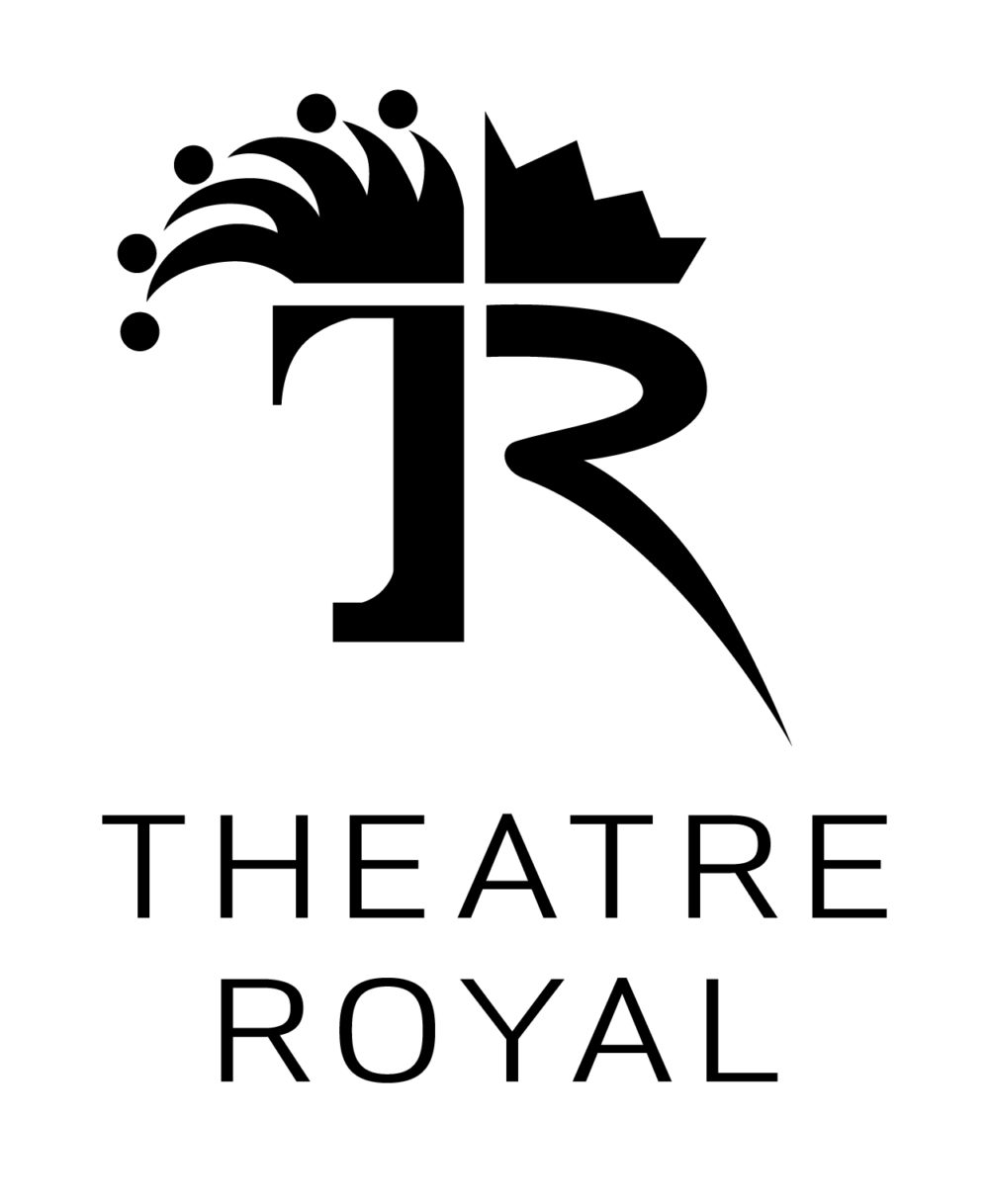