Celestial Harmonies & A Voice from Heaven

Celestial Harmonies & A Voice from Heaven

This is a unique two concert package for passionate and dedicated choral music fans. You will be provided with an individually allocated ticket to Celestial Harmonies on Wednesday evening which will also give you access to A Voice from Heaven – an exclusive concert performed by Queen’s Phoenix on Friday evening. One booking will reserve your seat for both concerts.

Set in the beautiful space of St David’s Cathedral, two very contrasting performances which are sure to move even the most seasoned choral aficionado. Concordis Chamber Choir and Queen’s Phoenix each have a distinctive voice within the sphere of Australian choral music. Whilst Concordis Chamber Choir delves into a broad spectrum of composers from all times and places, Queen’s Phoenix will perform very rarely heard choral music from the 16th Century alongside works written especially for the ensemble by Australian composers David Drury and Brooke Shelley.

These two performances will be amongst some of the finest sacred music concerts ever presented by the Festival of Voices. This “double bill” will be a concert experience that you won’t want to miss!

Concordis Chamber Choir has established itself as one of the finest choral ensembles in Australia. Concordis is dedicated to the pursuit of excellence in choral singing, with an emphasis on the high quality performance of accessible and enjoyable choral music. 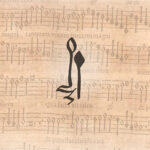 While singers and choirs were silenced during COVID-19 lockdowns, Sydney composer and singer, Brooke Shelley, devised a project for a group of singing colleagues when restrictions lifted. The project was to record music by Pierre de Manchicourt (c.1510–1564), a prolific and — in his day — highly regarded member of the so-called ‘lost generation’ of Franco-Flemish composers between Josquin des Prez and Orlande de Lassus, whose uniquely beautiful music fell into unjustified obscurity in the late sixteenth century and has only in recent decades been rediscovered and appreciated anew.

Over the course of four days during the height of a hot and humid Sydney summer, Queen’s Phoenix gathered in a small College chapel to record a selection of Manchicourt’s music and two new Australian works inspired by Manchicourt’s motets.

Michael Noone, Musicologist and choral director, described the recording, A Voice from Heaven, as ‘unique’ with… ‘extraordinary music draws the listener into a sensuous world where past and present dissolve and the sacred and the secular become one.’ 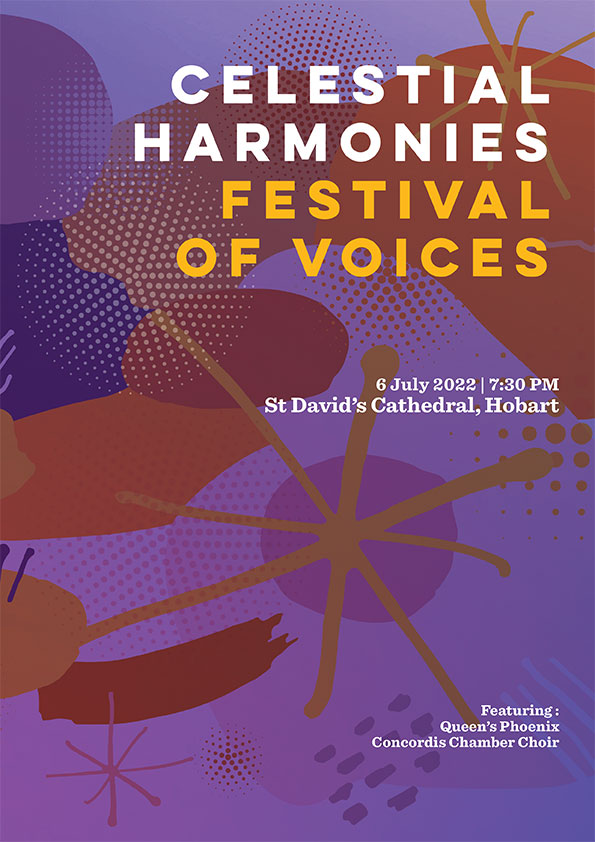 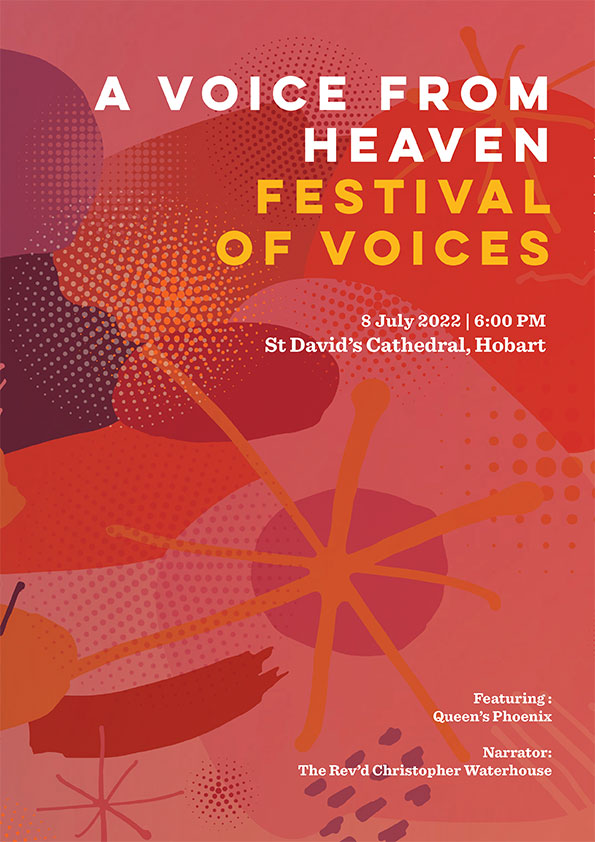 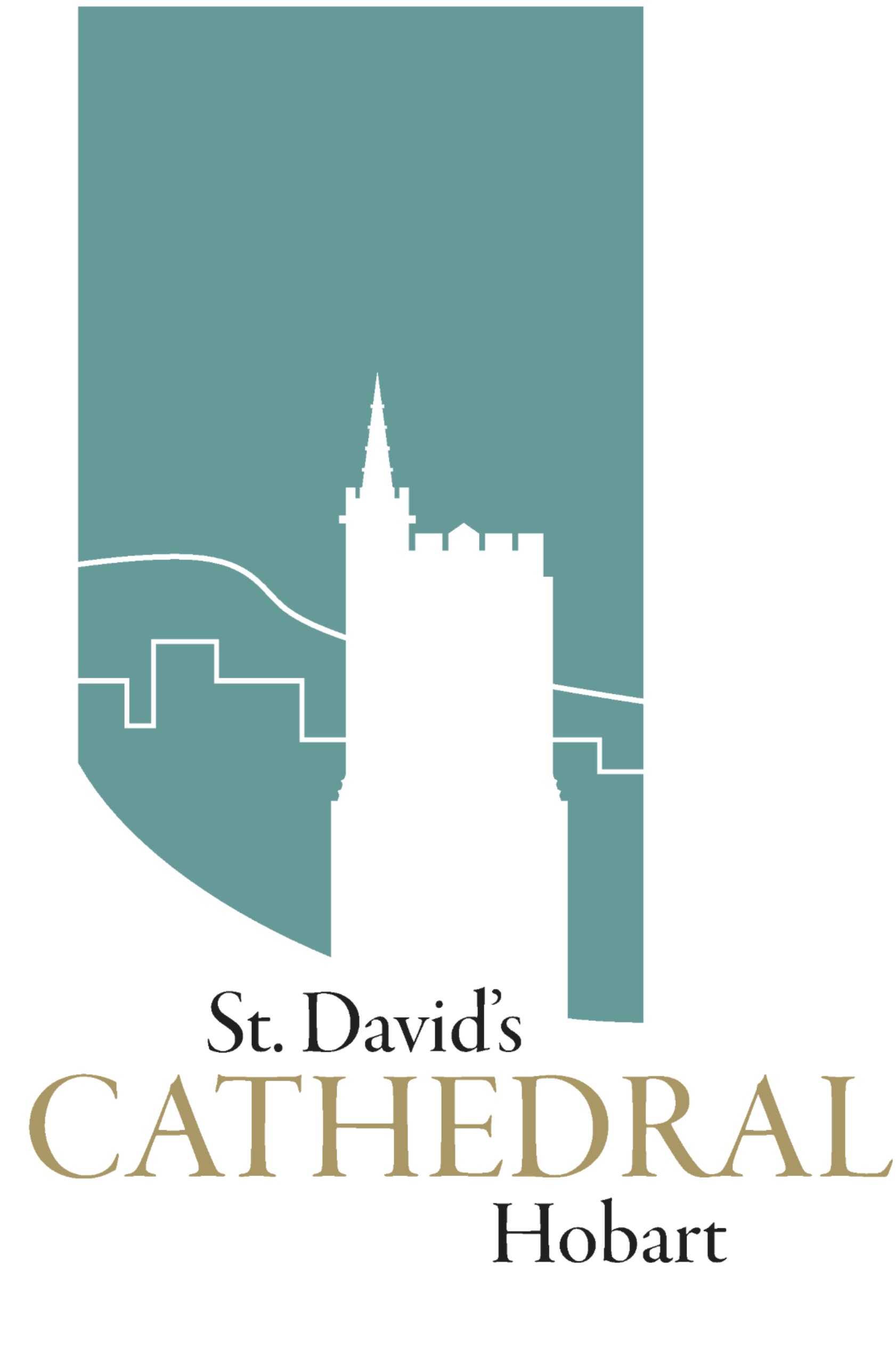 Language is no barrier in enjoying this performance.