A journey of spirited music with Maria Lurighi and Andrew Legg

Music has a way of piercing into the deepest parts of our soul. Songs of celebration have the power to move us. Songs of lament can lead us to tears. Singing together is an act of humanity, whether you observe the choir devoting themselves to a piece of music, or you are indeed in the choir, immersed in that moment of devotion. Singing assists in our freedom of expression and this workshop is here to help you find your own personal sense of freedom. Led by Maria Lurighi and Andrew Legg who have cemented themselves as leaders in the teaching of gospel music here in Tasmania.

There is lot within gospel music that anyone can identify with: themes of love, peace, or wanting to be a better person. The workshop will provide a rich experience in gospel singing and the choir will explore the nuances of vocal qualities required. The repertoire includes a cross section of works from varying genres, all of which are emotional, spirited and full of energy.

We Shall Overcome – arranged by Robert T. Gibson, as sung by the Aeolians.

*current at time of publication 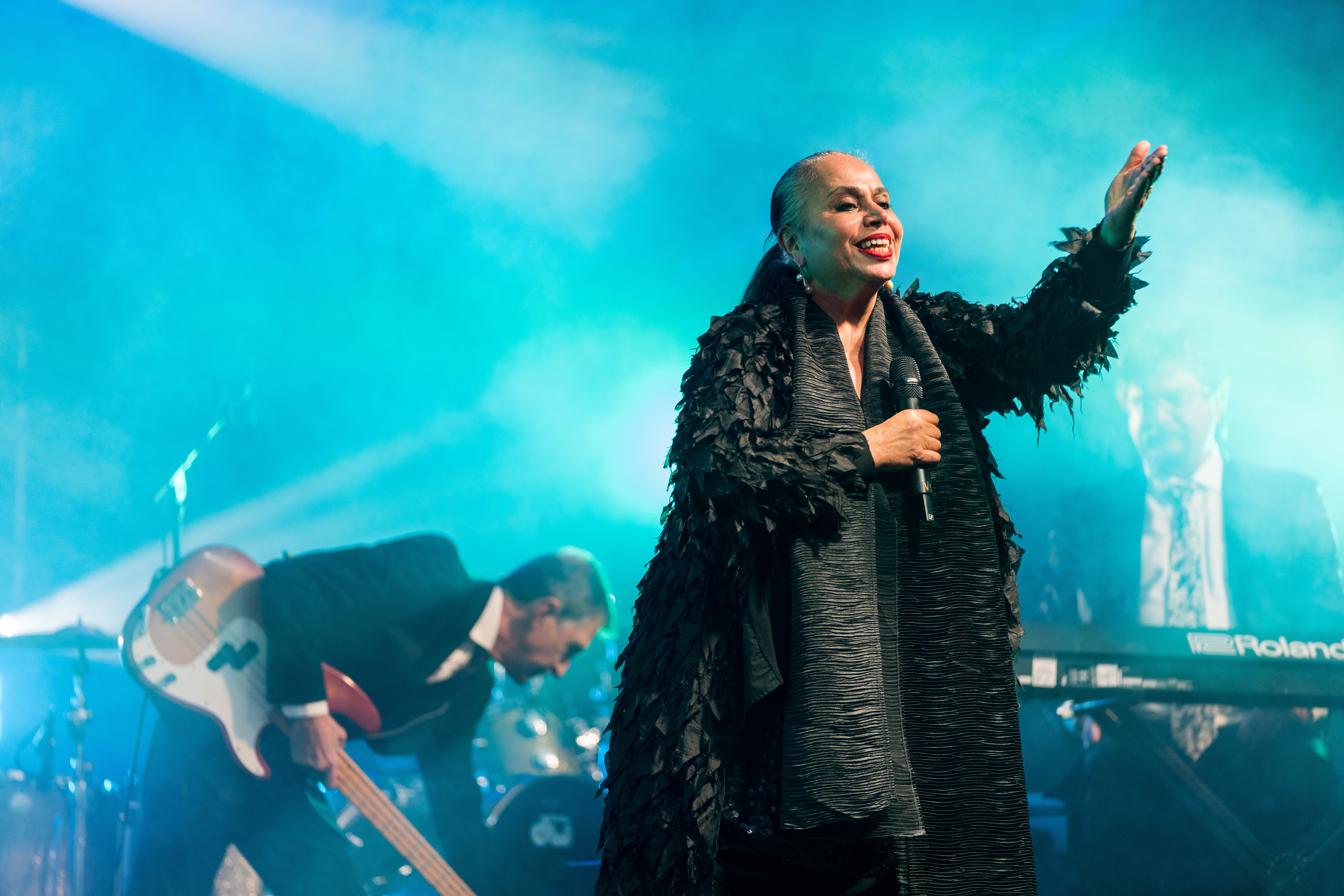 Maria has been teaching contemporary voice at the Conservatorium of Music since 1999 and has been a guest tutor at the last three ‘Festival of Voices’.

Maria Lurighi has studied with Peter Rorke and Russell Smith. In 1981, Maria was the youngest finalist in the Armstrong-Martin Scholarship. While studying singing, she also undertook three years of drama training with Graham Byrne at the University of Southern Queensland. Maria has performed the roles of Carmen, Magda Sorell (The Consul), Marcellina, Cherubino and Countess (Marriage of Figaro) all in collaboration with Peter Rorke as well Calliope in Orpheus and the Underworld.

Maria has sung with many of the great Jazz and R&B artists of Australia, including Gary Costello, Alan Browne, Barry Duggan, Paul Rettke, Ike Issacs, Marcie Howard, Rose Bygreaves, Dave Steele and Michael Spiby. Classically, Maria has performed many concert programs with such artists as Bracchi Tilles, Spiros Rantos, Natlia Afeyan, Hartmutt Lindeman, Ben Martin and David Kramm. Her performances include Overhead at Inveresk, an opera commissioned for the 2001 ‘Ten Days on the Island’ festival, and Spargere for voice and string quartet, both composed by David Young. Maria has also performed new commissions by Rae Marcellino and Con Koukios. Maria has performed on many occasions as a soloist with the TSO and has also hosted an evening of “Olympic Spirit” with the TSO including the world premiere, in 2004, of Olympic Spirit by Constantine Koukios. She has also performed sell-out seasons at the ‘Melbourne International Festival’ and ‘Ten Days on the Island’.

Maria has recorded as a soloist and is the vocal coach for the Southern Gospel Choir which, in 2006, made the finals of the Aria awards with Great Day: He takes the pain away making Margaret Throsby’s top 100 songs for 2006. 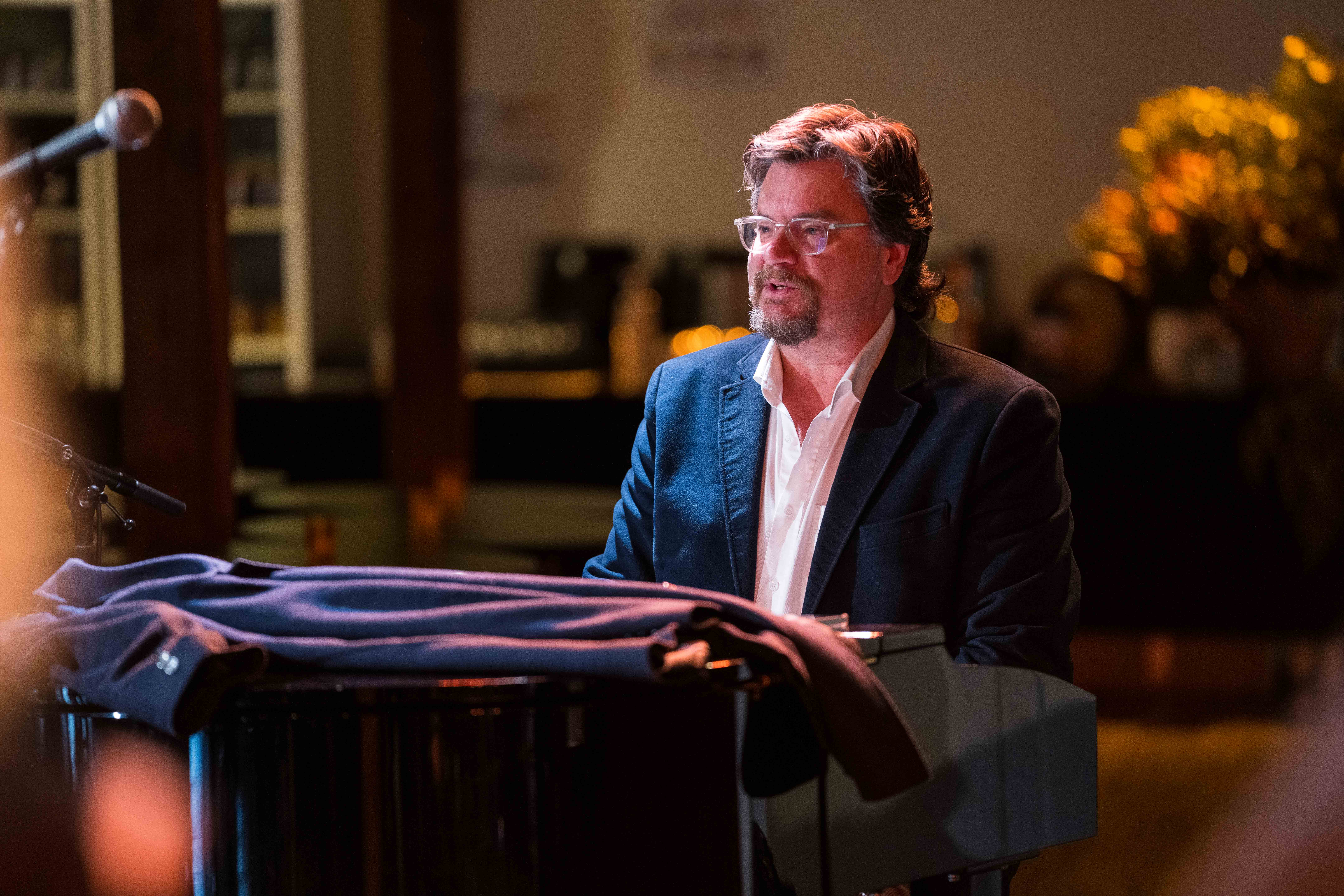 Dr. Andrew Legg was born in Hobart in 1964, trained as a classical pianist, composer and educator but is best known for his work as a powerhouse gospel and soul pianist, steeped in the African American tradition and community. He has an enviable and well-established international reputation as pianist, arranger and writer, performing with some of the most respected gospel choirs and artists in the USA including Take 6, Kristian Dentley, Alvin Chee, Marvin Weatherford, Myron Butler (Levi and Potters House), James Abbington, the late Dr Horace Boyer and the world-dominating Kirk Franklin.

Legg continues his long-standing relationship with multi Grammy award winning gospel artists Myron Butler (God’s Property, Kirk Franklin, Levi, Potters House) and Khristian Dentley (Take 6, BoL). Together they have formed a songwriting and production team that has produced two award-winning albums, with two hit gospel songs (My Forever Friend and Let Freedom Ring). The ‘three amigos’ have also formed the team that has underpinned the incredibly successful gospel workshops at Festival of Voices. Dentley and Legg have now taken their dynamic partnership to a completely new level, with a ‘gospel boot-camp’ workshop they tour internationally, and to critical acclaim.

Legg founded the now iconic 130-voice UTAS Conservatorium Southern Gospel Choir in 2000, and their debut CD, Great Day was nominated for an ARIA (World Music) in August of 2005, and along with musical partner, Badloves founder and longtime friend Michael Spiby, have now released the SGC’s much anticipated second studio album, High On A Mountain, and first DVD, Brighter Day. Legg toured his 90-voice SGC and band across the US in 2014, selling out houses in Atlanta, Dallas, Tuskegee and Las Angeles, including a live broadcast from the 8000-seat filled-to-capacity Potters House church that reached over 5 million viewers world-wide.

Anyone who connects with the soulful power of gospel. No music reading required but some experience in energy-filled group singing is of benefit. A wonderful experience for people who like to stand up, move around and feel the power of song. 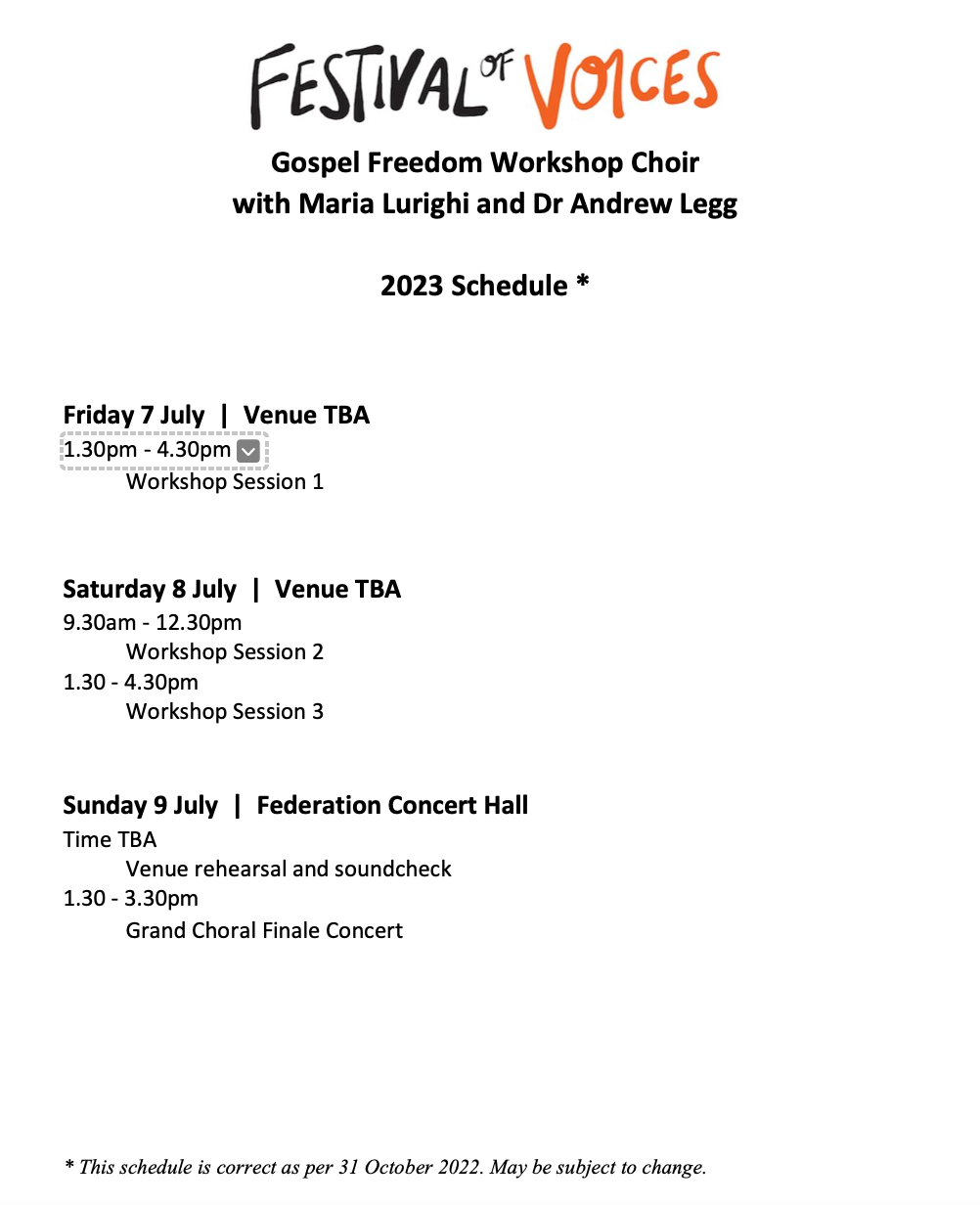 This fee will cover the cost of your music, festival accreditation, light refreshments and specially negotiated accommodation rates.

*A Booking Fee of $3.00 applies, plus a 2.2% Basket Fee which will be calculated at check-out. All bookings are non-refundable. You can find the full Conditions of Sale here.

Physical Distancing:
This event is in a non-fixed seated venue. Seating will be positioned with sufficient space between participants. Please be mindful of physically distancing from others when moving through the foyer at the beginning and end of this event.

The festival is in a position to facilitate choirs in recommending the services of its accommodation and transport partners. Remember to reference Festival of Voices when booking. 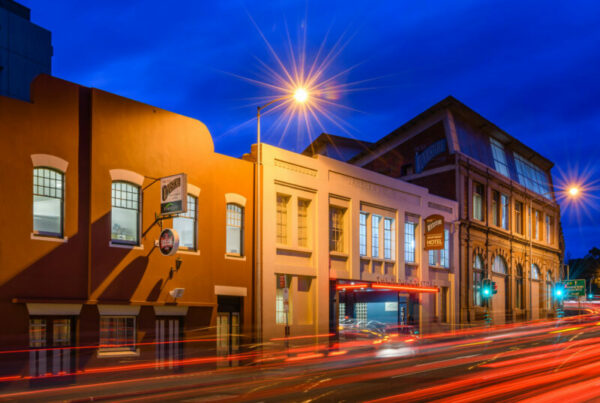 STAY AT THE OLD WOOLSTORE 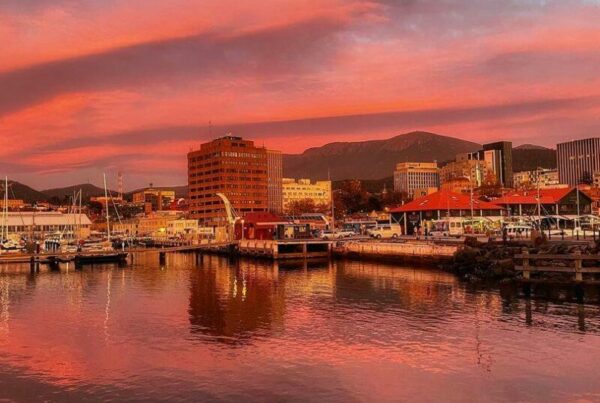 STAY AT The GRAND CHANCELLOR HOBART 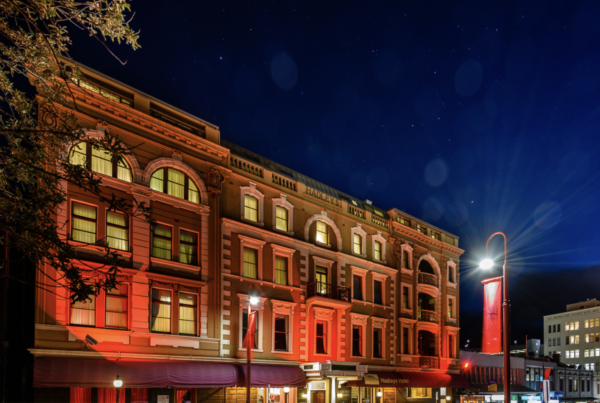 Events and experiences are subject to change based on current health regulations.